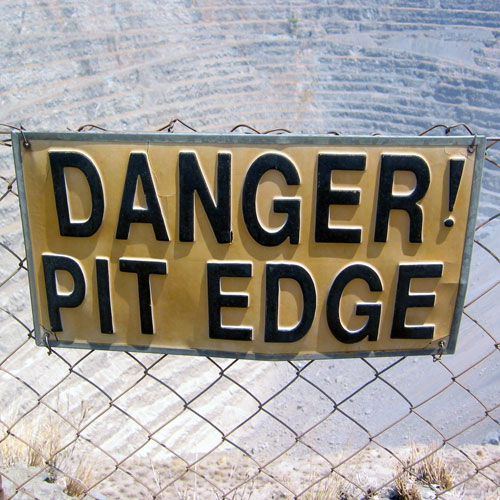 The controversial global issue of mining legacy sites affects the reputation of the international mining industry. While at the Eden Project, Pete Whitbread-Abrutat was part of the organising committee for ICMM-IUCN International Roundtable on the Restoration of Mining Legacy Sites, which was held in Toronto, Canada. The event was a key output of the World Conservation Union’s (IUCN‘s) and the International Council on Mining and Metals’ (ICMM‘s) joint Dialogue on Mining and Biodiversity.

Pete was responsible for preparing, analysing and reporting on an international opinion survey of mining stakeholders on abandoned mines and their restoration, and exploring the current status of knowledge and activities around the subject. He assisted in the administration, preparation of materials and agenda in the lead up to the event, including convening 48 leading thinkers and opinion formers in the mining sector from 13 countries representing a range of stakeholders. The aims were to build understanding and trust between the different sides of the debate, including developing recommendations to address mining legacies, specifically concerning funding and finance, policy and legislation, partnerships and knowledge transfer.

← Mine closure planning and reviews; international Creating the Eden Project in a china clay pit; UK →