NITREM – nitrate removal from mine wastes and geomorphic reclamation at Kiruna iron mine, Arctic Sweden 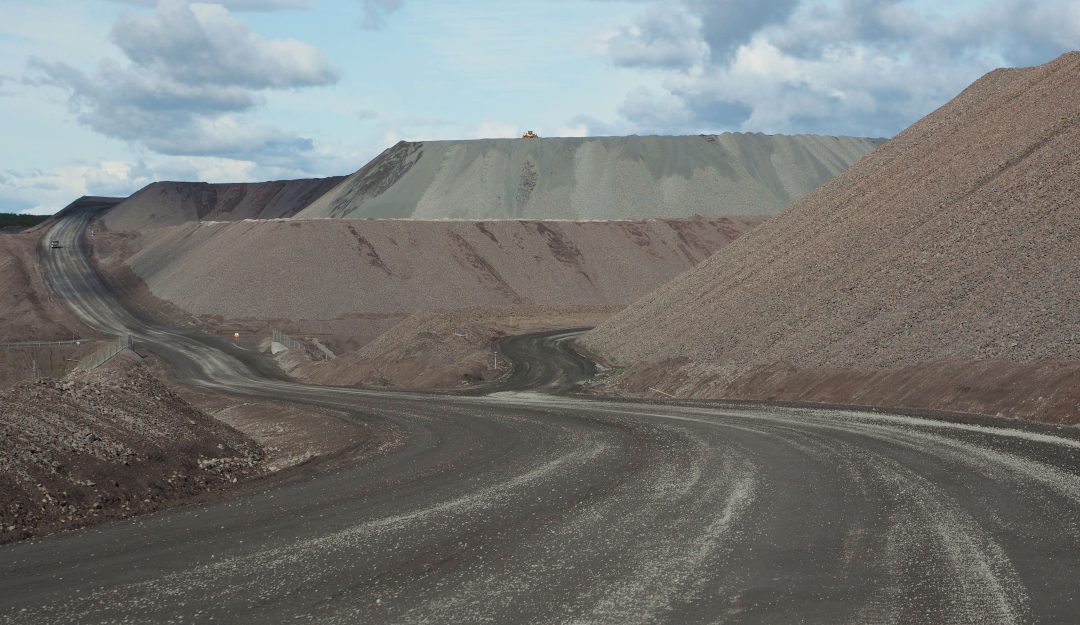 Nitrate residues from explosives present in waste rock from LKAB‘s underground iron mining operations at Kiruna in north Sweden’s Arctic wilderness are an environmental problem. The multi-partner NITREM project began in 2017 to install and test a novel bioreactor system to treat the nitrogen-enriched run-off waters from the waste rock dumps before they enter the surrounding environment. 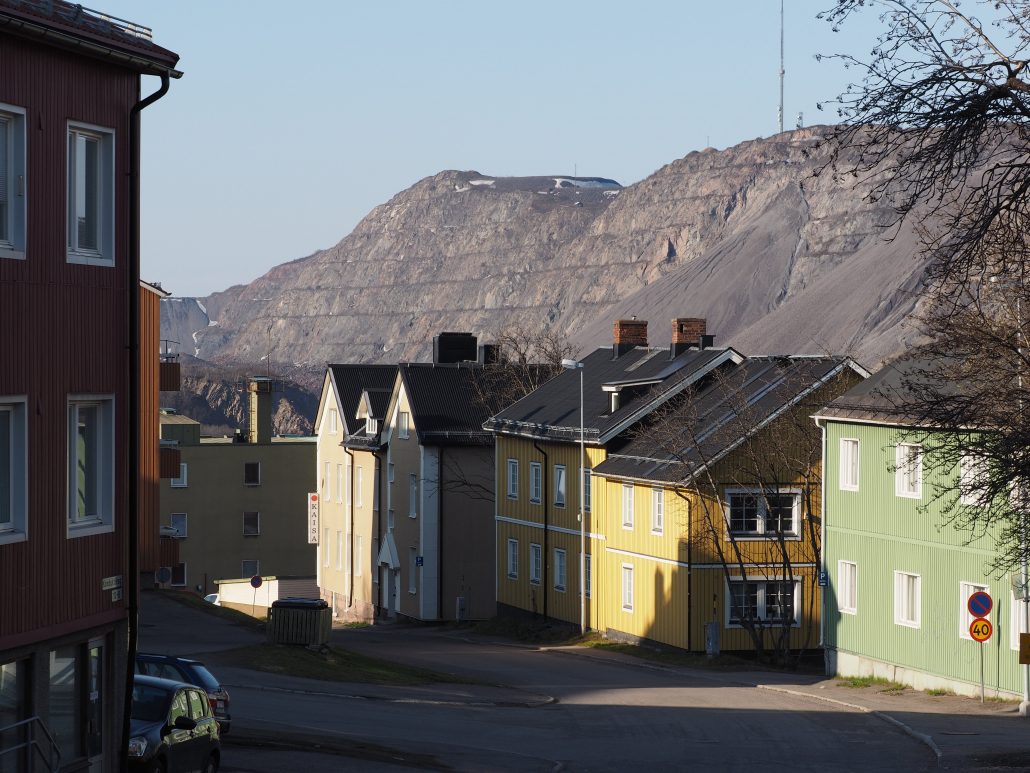 Kiruna town and mine

Future Terrains is providing mining-environmental support to the Swedish architecture firm, Cedervall Arkitekter, which is leading on the waste rock dump design for NITREM. The management of water flows into the bioreactor is influenced by the topography of the waste rock dump as well as the properties of its constituent waste rock materials and their mode of emplacement. Working with LKAB, Future Terrains and Cedervall are developing a geomorphic reclamation design for the waste rock dumps that aims to mitigate nitrate leaching by design and also direct waters more effectively into the bioreactor. As part of the team, Future Terrains has received training in the CAD design software, GeoFluv, and has participated in fact-finding visits to mining sites in central Spain where the methodology has been implemented.

This geomorphic approach is derived from measurements from existing river channels in natural landscapes local to Kiruna, which inform the design for the waste rock dump. Ultimately, this will also enable a more sustainable post-mining outcome as re-vegetation success and diversity will be enhanced – particularly towards the goal of providing reindeer grazing habitat, and the overall landscape will be more aesthetically pleasing and topographically appropriate. Key stakeholders to the project include the local Saami people, who heard reindeers across the area, and the local community of Kiruna. 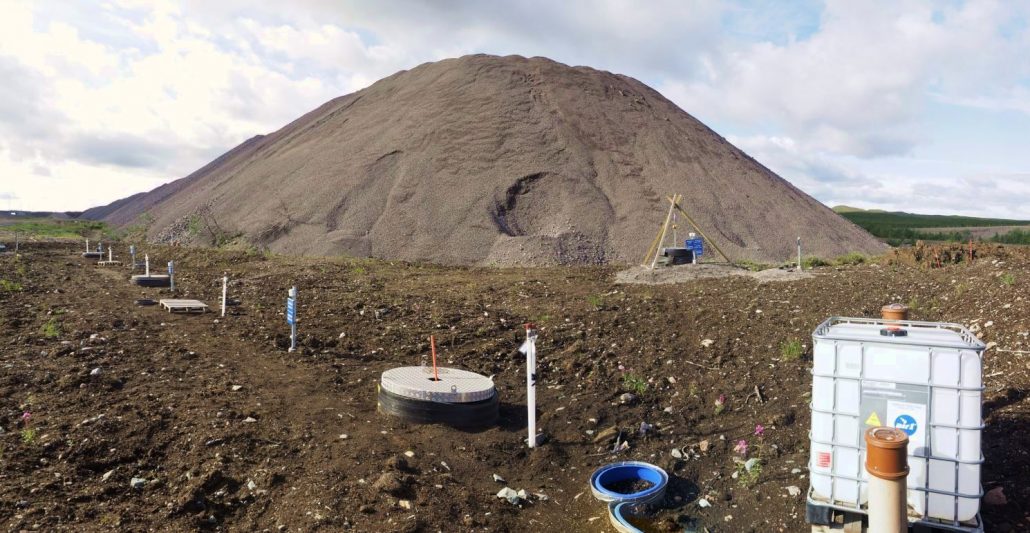 Bioreactor (underground) installed at Kiruna mine

Another key output being developed is a generic model for developing and implementing a geomorphic mine waste reclamation approach for broad application to mine sites in other places and environments – always bearing in mind the need for flexibility because every mine site is different! Alongside this, we also prepared a bespoke methodology for developing a social transition (aka social closure) planning process, which has been submitted to LKAB.

NITREM is funded by the project partners and the European Institute of Innovation and Technology (EIT), which is an independent body of the European Union set-up to spur innovation and entrepreneurship across Europe to address some of its greatest challenges.