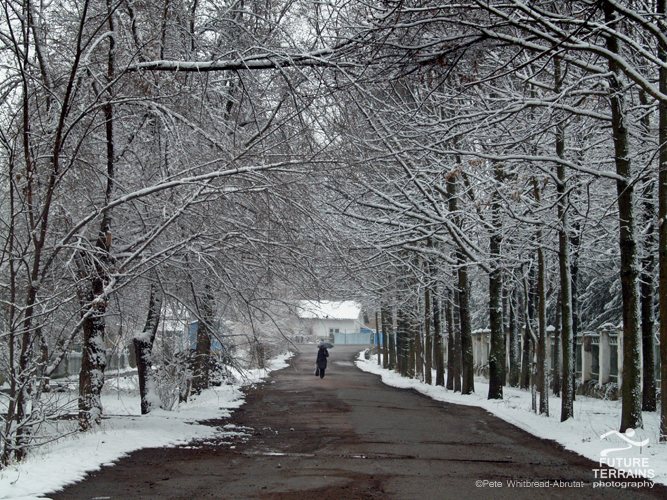 In recent years some mining companies have moved beyond simply managing their environmental and social impacts to actively contributing to (sustainable) development in the locations and countries where they operate. This makes business sense as it improves the likelihood of gaining community acceptance, or social licence to operate, for their activities.

Mining companies are generally not community development or economic development organisations, nor do they proclaim to be; yet often they are saddled with such responsibilities – particularly in countries lacking capacity in these issues or in very remote areas. Miners are experts, though, in converting promising geology into financial value and in countries where finances are particularly tight a mine can have a substantial local, regional and/or national effect on development with the right kinds of community investment. Many mines act as catalysts for local and regional development by working closely with other stakeholders who do have the capacity and knowledge to convert financial values into broader manufactured, financial, human, social and natural capital.

Irokinda is a remote, isolated gold mining village in eastern Siberia which is completely reliant on the local gold mine.

In most jurisdictions statutory closure requirements focus primarily on environmental considerations. There is more than ample guidance on mine closure good practice, but generally little useful information within on how to leave a viable post-closure community. The advice given can be as vague as: communities should participate in planning for closure in the year or two leading to up to decommissioning and closure. This is too late for a company to make any meaningful investments in post-mining community viability.

So what happens to the people who depend on the mine when it closes? The reputation of the industry in this regard is rather poor. The worst case scenario is that the mine gates close, with very little if any planning, and the community is left to fend for itself. This can be devastating in communities where the mine was the focus of the local society and economy. Usually the young and educated emigrate from the area leaving in place a dwindling, aging population and a degraded landscape – both culturally and environmentally – ultimately creating a society mired in a cycle of socio-economic decline, which can be extremely difficult to break.

Mirny is located in a remote part of southern Kazakhstan. When local uranium mining ended, the population plummeted from several thousand to just a few hundred.

With the passage of sufficient time areas that have suffered from poor mine closure practices in the past (negative mining legacies) can become cultural or environmental draws for others who may travel hundreds of miles to visit them, for example Cornwall’s Mining World Heritage Site. Bodie, a gold mining ghost town in the Californian desert attracts about 200,000 tourists annually as a U.S. National Historic Landmark and a State Historic Park . In such examples a lack of post-mining planning by mining companies and other stakeholders has, over the long term, provided inadvertent environmental and socio-economic benefits.

The Californian gold mining ghost town of Bodie is kept in a state of “arrested decay” and attracts 200,000 tourists annually.

In many jurisdictions there is a requirement for a mine to invest in community development, with the intention of ensuring those most impacted by mining activities are recompensed to some degree. When done well community development activities should also help build community resilience so that local people are better able to deal with the impacts of closure. Strangely though, mine closure and community development seem to be generally regarded as two separate things. Progressive restoration during the life of mine is a way to reduce environmental risks and rehabilitation costs at mine closure. If community development was considered in the same ‘progressive’ vein as a mine closure issue, the social risks (for company and community) would be reduced and the process of transition between mining and post-mining would be smoother, as regular community participation in closure planning throughout the mine life should have reduced the risk of ‘closure shock’. Building community resilience in this way is one of the key mine closure challenges facing the industry; however, there are some examples of good practice, such as a South Africa’s Palabora Foundation, which has had a major positive effect over many years on a remote mining community.

The Palabora Foundation was established by the Palabora Copper Mine as a vehicle for community development and building community resilience.

#MineClosurePerspectives is produced in support of the international conference Mine Closure 2014. Building Understanding is one of four Future Terrains service areas for tackling the challenge of degraded lands.