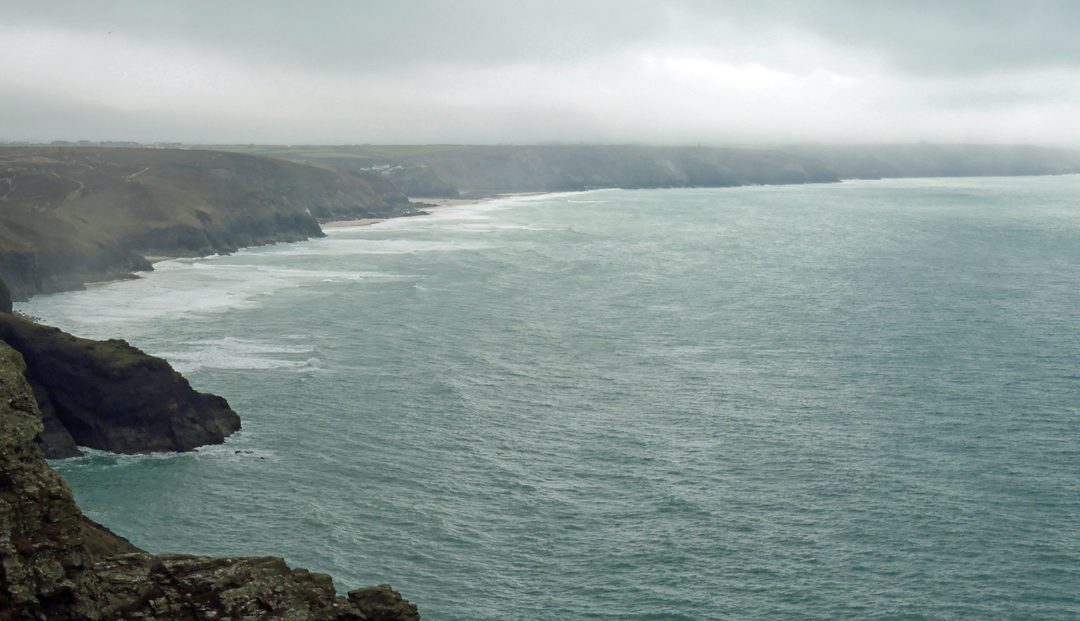 During the 18th and 19th centuries, Cornwall, UK, produced over half the world’s copper and tin, predominantly from deep, wet, hard rock mines. The technology, techniques and know-how which was developed to win such ores was taken around the world during the diasporas of Cornish miners. The mines back home were left, unreclaimed.

Before mine closure legislation and practices had been developed, most mines were simply abandoned when they became uneconomic. At the time this would have caused environmental and socio-economic impacts; but today, their remains are generally regarded as assets. The relics of Cornwall’s metal mines – the haunting engine houses, mining communities, landscapes and remaining infrastructure – form the bedrock to the local sense of identity. The international significance of this unique landscape and culture were formally recognised by UNESCO in 2006 as a World Heritage Site.

The image shows part of the North Cornwall coastal section of the Cornish Mining World Heritage Site between St. Agnes and Porthtowan – a rugged coastline that was once an industrial heartland. Look closely on the cliffs in the middleground and you will see the isolated engine house of the Wheal Coates Tin Mine, now an object of interest to tourists and locals alike – in better weather! Recently it has been shown that the county’s mining heritage makes a significant contribution to the local economy through the increase in visitors and their related spend (link here).